Happy super late Fourth Of July! Last year Doug and I stayed around Bend for the Fourth and it was Doug’s first year not being home for the Fourth. After seeing our tiny firework show he decided that we had to go to the coast next year. Which is exactly what we did. Being a California girl it was most definitely weird seeing all of the fireworks along the beach and that they were legal. There were so many mortars going off that it was hard to tell when the professional show even started, except for the music. While in sea side Doug and I also explored Fort Stevens and the Colum.Of course, a trip to Seaside isn’t complete without a trip to the Goonie house, or to the school where they filmed kindergarten cop. We also hit up the local aquarium. It was a blast seeing where he grew up. On our way back we decided to do a baby trip into Portland to eat at my favorite food place. St. Honore Bakery and the Ice cream shop next door called Salt and Straw. If you are ever in the area I highly recommend them. What did you do on the fourth?  I would love recommendations for next year. 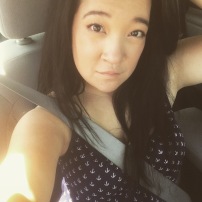 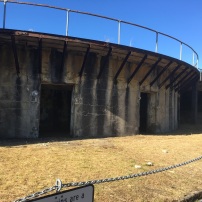 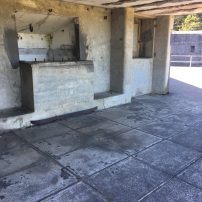 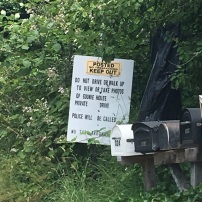 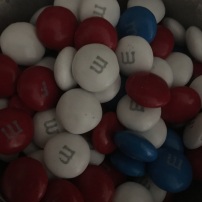